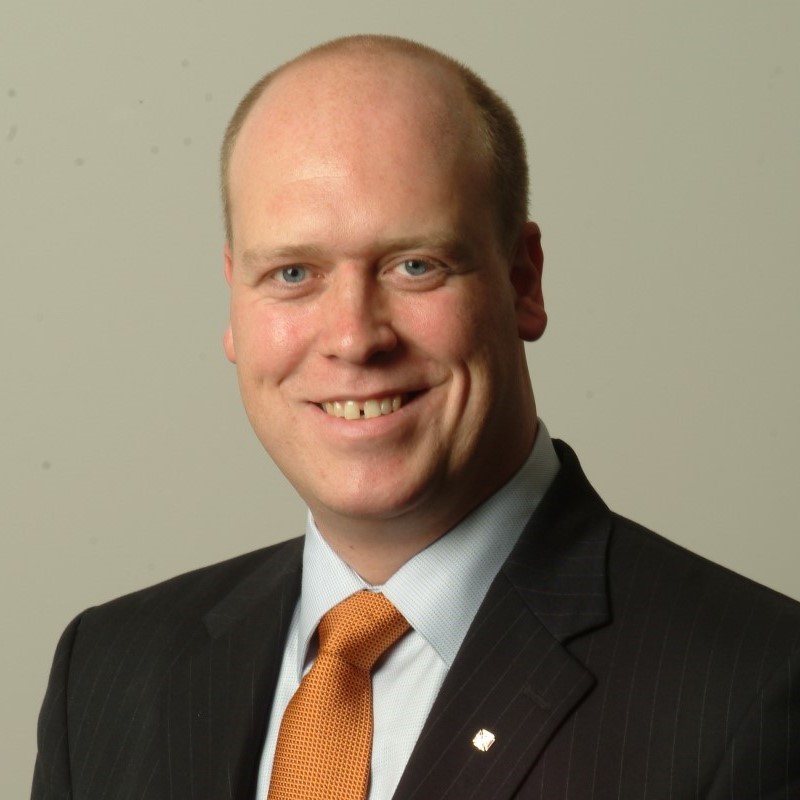 Born and raised in Sweden, Tony Krvaric was inspired by Ronald Reagan's optimism and unshakable belief in free enterprise, individual liberty and limited government, vowing to one day come to America and pursue his own American Dream.In 1992 he arrived in San Diego and started his own business in the computer industry. Six years later he discovered his passion; helping individuals make smart financial choices - and joined A.G. Edwards & Sons as a full service Financial Consultant.The first part of Tony Krvaric's American Dream came true in May of 2003 when he was naturalized as an American citizen, calling it "one of the proudest days" of his life. His first vote as citizen was to recall California Governor Gray Davis and sadly he never got to meet his childhood hero President Reagan in person.After a large bank bought A.G. Edwards in 2007 the "client first" mentality changed and Tony founded Krvaric Capital & Risk Management – a boutique, independent financial services firm focused on helping select individuals and families grow, protect, and distribute wealth.The firm's clients are typically current or retired entrepreneurs who value professional relationships based on trust and shared values. The firm employs the 10-step “Krvaric Process” to help their clients reach their goals.In his spare time Tony Krvaric engages in causes that advance freedom and honor America's founding principles. He is Chairman Emeritus of the chairman of the Republican Party of San Diego County – where he served for 14 years as volunteer chairman, charged with electing and re-electing Republicans to all levels of government.Tony lives in the Scripps Ranch area of San Diego with his wife and their four children ("three boys and a princess.") The family attends St. Michael's Catholic Church in Poway where Tony is a proud Brother Knight.

We are a boutique firm, founded on the core values of independence, "client first" mentality, and developing deep client relationships based on trust and shared values.Our founder Tony Krvaric, with over two decades of experience, has developed the 10-step "Krvaric Process" which we employ to help our clients make smart choices with their money that are properly aligned with their life goals.Our clients are typically current or retired entrepreneurs who value professional relationships based on trust and shared values.

Are you a Fiduciary?

Do you receive any commissions or fees based on financial products you provide to clients?

No items found.
Thank you! Your submission has been received!
Oops! Something went wrong while submitting the form.