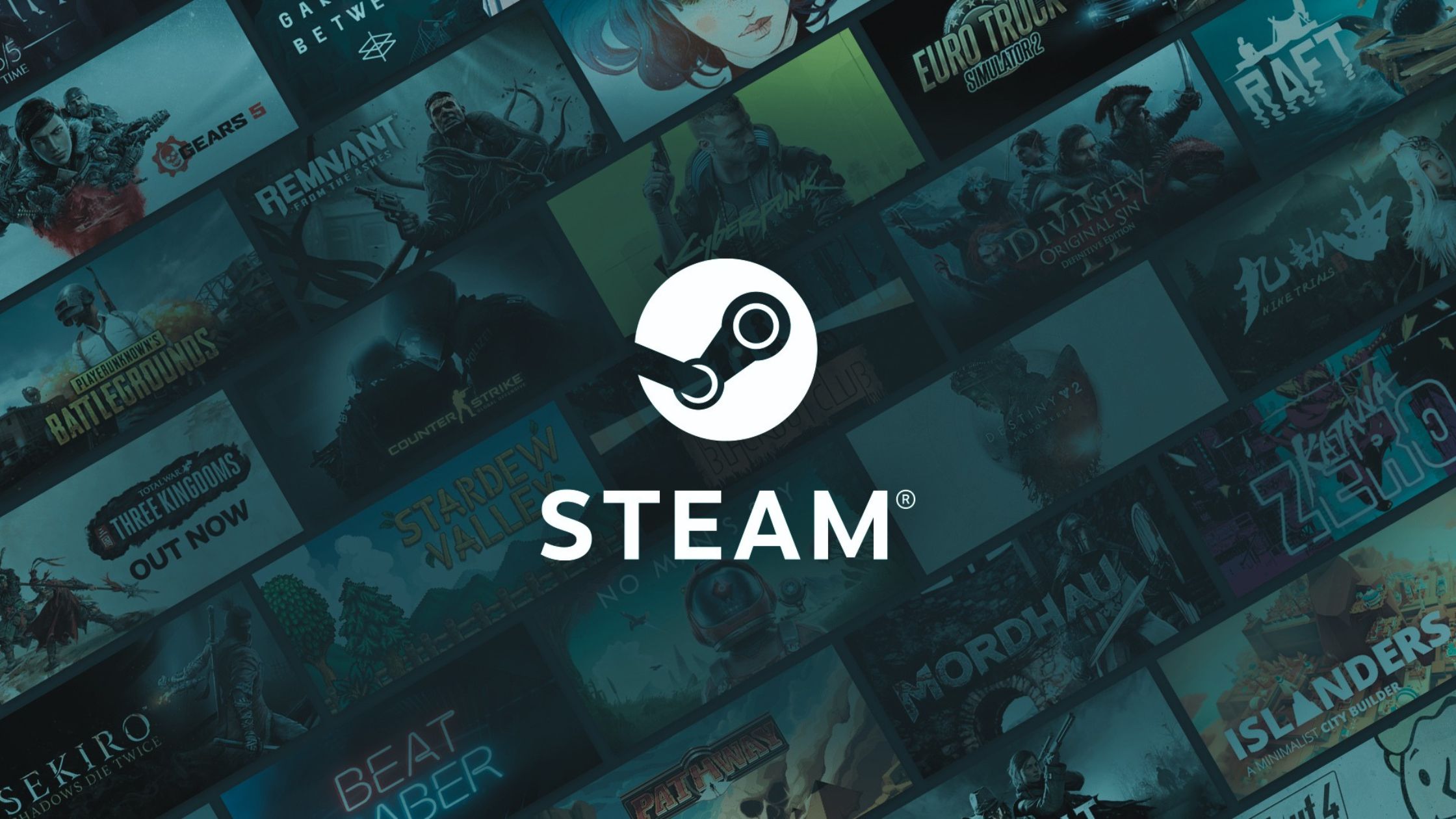 How to Make Money on Steam 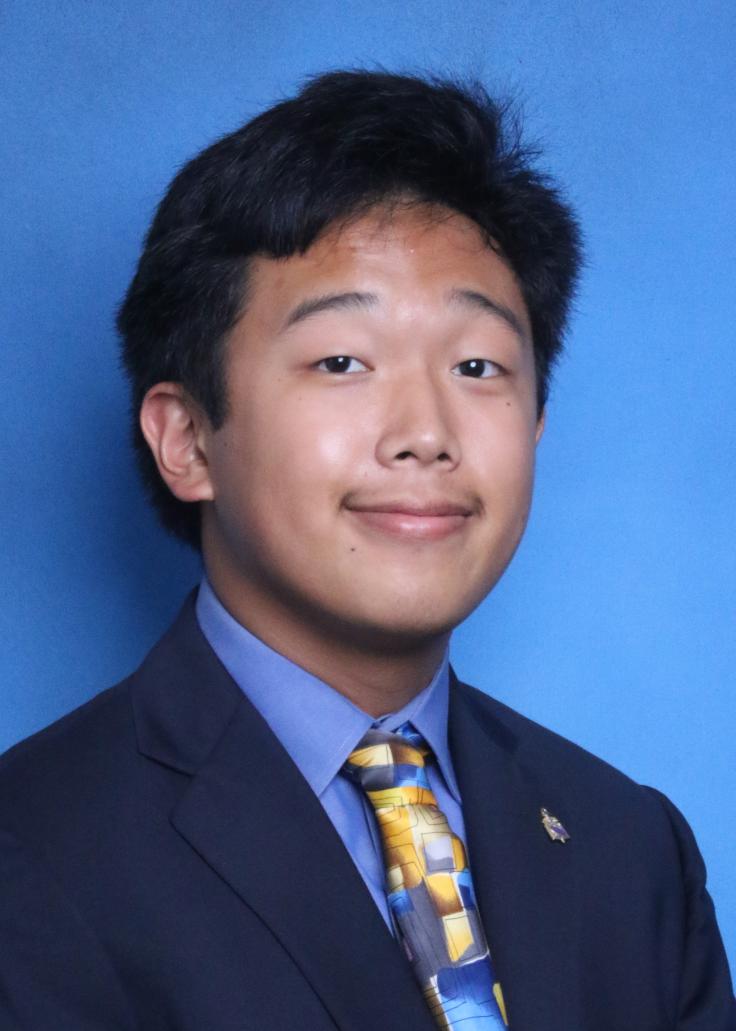 Steam is a large gaming marketplace for those users who play on PCs or laptops rather than on console. After spending so many hours playing online, the real question for many gamers is, is there a way to make money on Steam?

As with many gaming sites, such as Twitch, there are ample opportunities to start generating some income on the side. Such methods include:

Financial Professional is committed to helping people of all ages grow their financial IQ. Whether you want to learn to manage your own money or foray into the not-so-scary world of investing, we have the knowledge and tools to help you get started.

‍If you don’t yet have industry professionals handling your portfolio, we can help! Check out Financial Professional’s investment marketplace, where we partner with some of the best in the business to help find the right investment for you.

Before we talk about how to earn money on Steam, we need to talk about the company itself. The concept of Steam as a gaming hub was started by the company Valve, the creators of the Counter-Strike games, who wanted to send real-time online updates to the game while preventing the emergence of cheaters. The program’s development began in 2002 and the successful beta was formally launched in September 2003.

Today, Steam accounts for 18% of all computer games purchased. This translates to about 150 million registered users and $4.3 billion in revenue from games sold, according to passivecashsytems.com. This has led to Steam as one of the best, most well-known places for gamers to buy computer games online (or anywhere).

However, in the beginning, Steam could not really handle or support the number of users it has today. When one of the most popular games of all time, Half-Life 2, launched, users were having trouble logging into the site. This led to people losing trust in the company.

In 2005, Valve signed external publishers who helped the program regain steam (pun intended). By 2007, they were able to convince outside gaming companies to sell their games on Steam. Some of the companies that signed on include Eidos, Capcom, ID Software, and Activision.

One of the easiest ways to make money on Steam is by selling trading cards. Many games on the Steam marketplace will give you trading cards as a reward for playing. While most cards are only worth a few pennies, you can get anywhere from 1-3 cards per game. Over time, this can really add up (especially for avid gamers among us).

Finding the exact ways for when you will receive these cards is almost impossible. However, there are a few rules that can help you in the long run. The first trading card comes within the first 15 minutes of playing. Then, a second one will come within 2 hours of playtime.

Here are some ways to make money from selling these trading cards.

One of the first rules in economics is to buy low, sell high. This principle can also help you earn money on Steam. Do not rely solely on your Steam activity to collect cards because it will only increase over time.

Since most of the trading cards on Steam only go for a few pennies, do your research and stay on top of supply and demand. Begin by going to the marketplace, study the prices for various items, and determine which ones to buy.

Another important thing to keep an eye on is the transaction price: all Steam Card purchases are subject to a 15% fee. This fee is automatically added to the purchase price. Keeping this in mind is very important when earning money on Steam because you won’t get the price listed on the marketplace. Make sure to include and consider this when you do your math.

Another important thing is to know your market, which means try to be as specific as possible with what you are selling. Try at least 3 markets and study them first before choosing which one you are going to sell in. As with many things in life, don’t spread yourself too thin and try to sell in multiple different markets at once.

Finally, to make money on Steam from selling trading cards, determine which ones are valuable. The most valuable of the different types of trading cards are foil cards. Rare items can sell for more than a hundred dollars on the Steam marketplace.

However, there are a couple of situations in which you can price regular items higher:

Another way to earn money on Steam is by selling cosmetic crates. Many games drop cosmetic crates, either when you purchase them with in-game currency or by just playing the game. These crates can be worth a lot of money since they are not easy to obtain.

The two most popular games that do crate drops are:

Playerunknown’s Battlegrounds, better known as PUBG, allows you to make a lot of money if you play the game regularly. In PUBG, you receive Battle Points by playing the game consistently. As you win more and kill more in each game, you gain more Battle Points.

The crates in PUBG are worth 700 Battle Points, but they double each time you buy one. Every Monday, the prices of the crates reset. When you resell these crates, you can get anywhere between $0.20 and $2 apiece. Even though these prices don’t seem like much, they are better than CS:GO, and this is one of the best ways to make money on Steam consistently.

The other major game to drop crate is Counter-Strike: Global Offense, also known as CS:GO. CS:GO’s drops are a lot easier than PUBG’s drops, since in CS:GO you can get two crate drops per week by just playing the game. There are also regular “operations” in CS:GO; these are seasonal DLC packs filled with extra content and missions. You’ll get the chance to get more rewards each week.

Most of the normal crates in CS:GO are only worth a few cents. However, when a new crate is added to the game, it can sell for a few dollars in the first couple of weeks. The crates from “operations” could potentially be worth hundreds of dollars, which is another way you can play games on Steam for money.

Another great way to play games on Steam for money is through pre-ordering games. Some developers drop exclusive pre-order or early access crates or items. You may want to hold onto these items because they can sometimes be resold on the Steam marketplace. These items can often end up being worth hundreds or even thousands of dollars once the game goes into full release.

Make Money on Steam with Your Own Game

The most direct way to make money on Steam is by developing your own game. This is the only way to generate real cash on Steam reliably. Developing your games (or outsourcing them to some developers) and selling them on Steam Direct is a great way for those who think they can capitalize on their ideas to earn. Furthermore, the money from selling your games and in-game purchases comes as real cash instead of the money on the Steam marketplace.

But this comes with a lot of hard work and investment in both conceptualizing and creating the game. There is a $100 fee for you to be able to add your game to Steam. Also, the regulations and guidelines of Steam have gotten stricter recently. Steam will review the game and content to make sure it’s relevant, enjoyable, and acceptable for the current users.

Steam takes a 30% cut from the total sales revenue you generate from your game. They take this commission for creating the platform, supporting the sale, dealing with customer service, and providing access to a massive audience of potential customers. To get any payout, you need to generate a minimum of $1,000 in profits.

Other Ways to Make Money on Steam

There are two other ways to make money on Steam aside from the ones we mentioned earlier:

Developers sometimes need to employ specialists to finish work. You can find these jobs by participating in chats and hanging at Steam gatherings.

A Final Word: To Make Money on Steam – Be Patient!

Should you try to earn money on Steam? If you are a gamer and have patience, then it might be worth a shot. The Steam market won’t make you rich in a day. In all honesty, you will probably be pulling in pennies for a while. However, if you’re a member of the younger crowd – especially a teenager – the time and effort may pay off in the long run.

Making money on Steam is not very profitable and requires a lot of hard work and time. Also, the money you make goes to your Steam Wallet – NOT YOUR BANK ACCOUNT! – unless you develop your own game. However, if you’re an avid gamer, you may earn enough to offset your gaming costs, which will allow you to save money in your real wallet as well.

In conclusion, if you have the patience to look and hunt for the best deals, making money on Steam is a great side hustle. But, like most side hustles, this won’t make you rich quickly. However, it will give you some money on the side.

Chris Cerny
Chris Cerny is currently a student and intern based out of New Jersey. He has written many articles for Financial Professional. He has been investing his money in the stock market for the last 3 years. 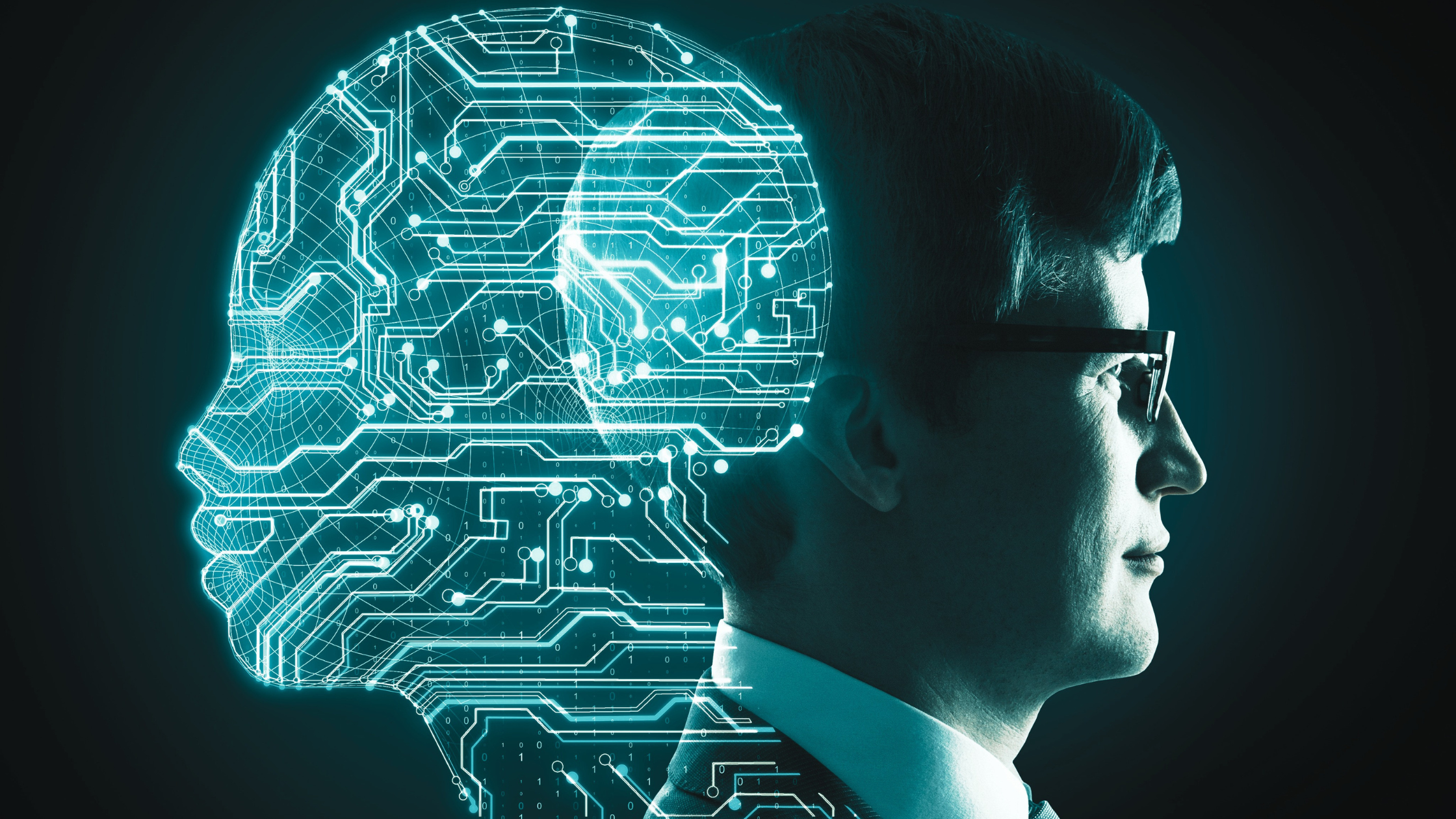 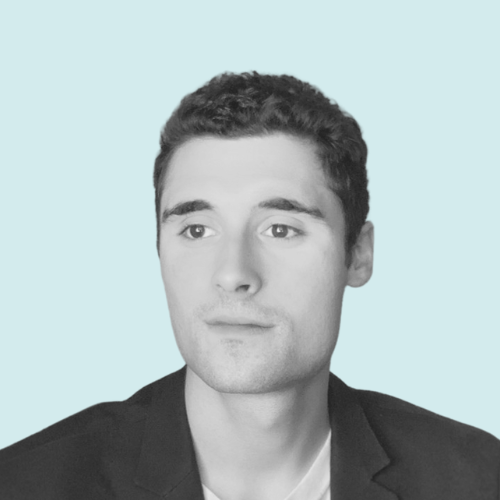 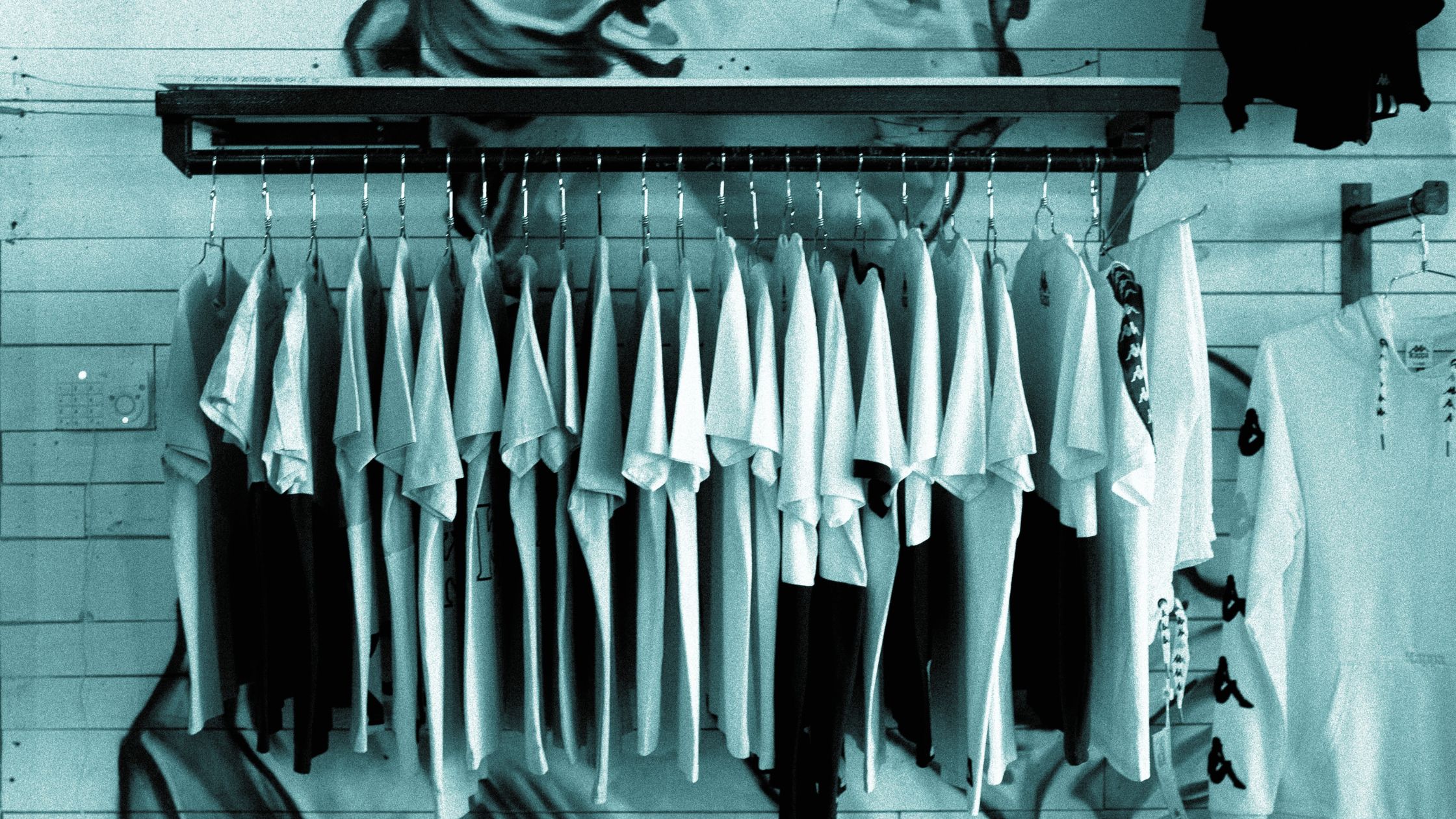 Investing
The Complete Guide to Investing in Streetwear and Sneakers 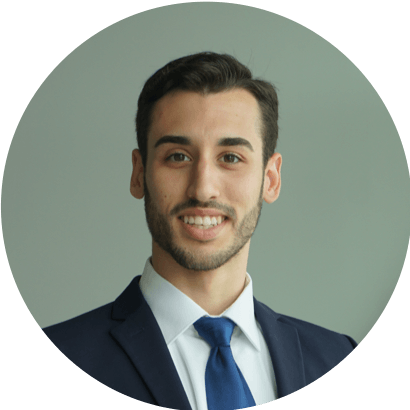 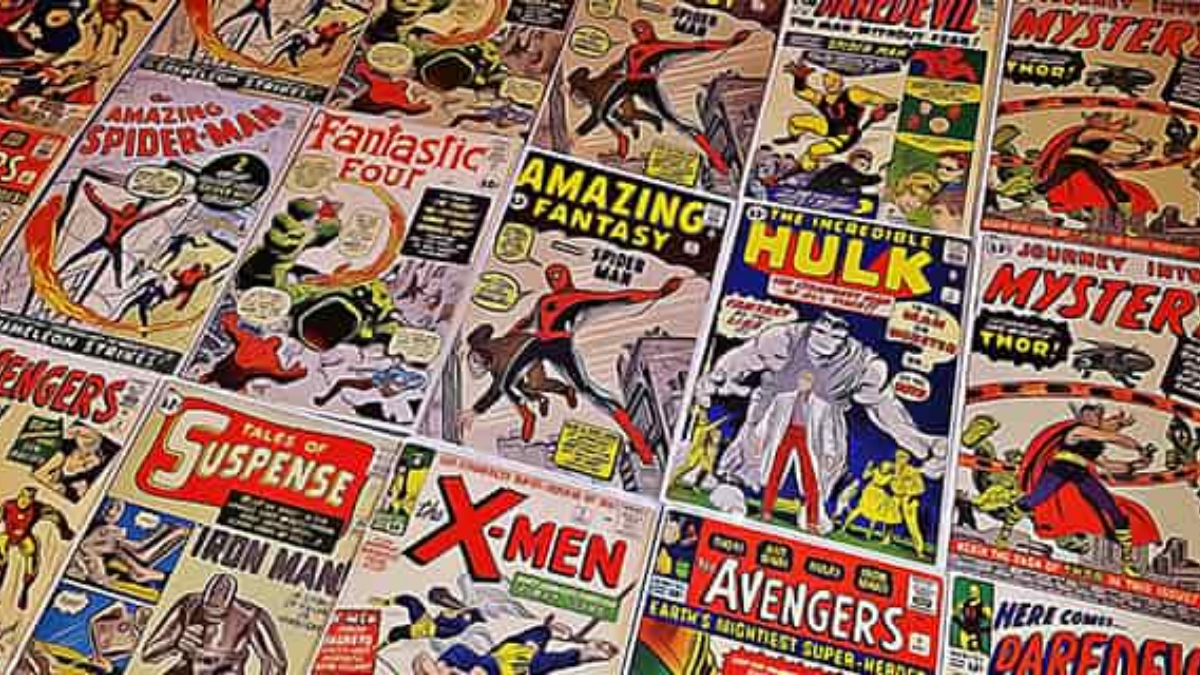 Business
Investing in Collectibles: Everything You Need To Know 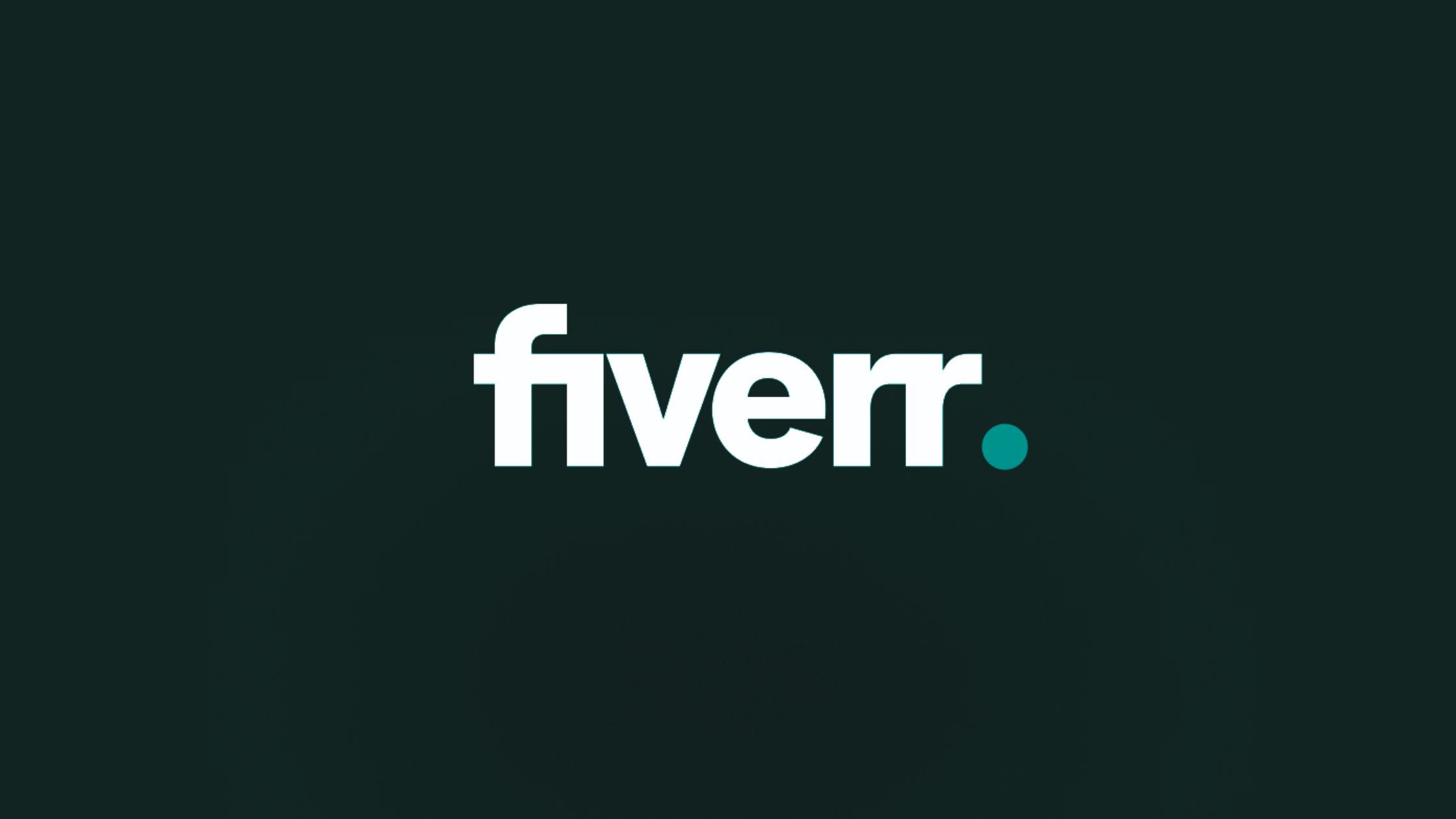 Business
How to Be Successful on Fiverr
Jordan Blansit 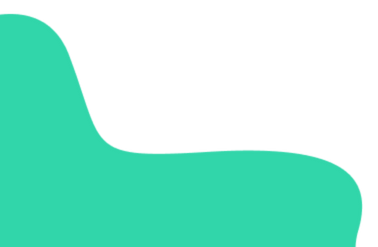 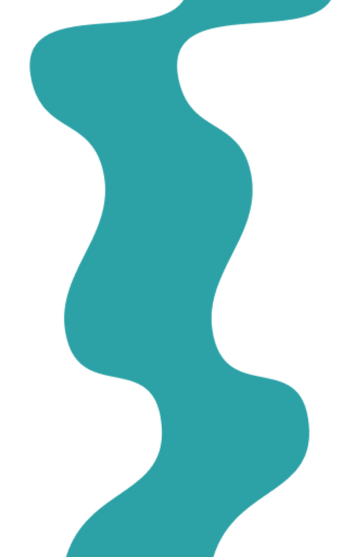 Stay up to date on the latest investment opportunities

Get the latest investment opportunities sent directly to your inbox each week!
Thank you! Your submission has been received!
Oops! Something went wrong while submitting the form.